With the arrival of the Raspberry Pi 3 there are now many ham related projects that can be delivered with this platform. So this section will start to bring together several projects using this type of SBC (Single Board Computer).

Most of the projects can be done with previous models of the Pi and if you have one of those then start with that. However if you want to build an independent station with larger touch screens then one of the more powerful units is recommended. This unit may not actually be a traditional Raspberry Pi, it could be one of the Banana Pi’s or Odroid C1 or even Odroid U1. We will also touch on the BeagleBone and some of the other boards.

Have a quick look here if you have never really used a Raspberry Pi.

The links here tend to go to the github web page where I actually keep the scripts and documentation. So lets get started.

VK2BV APRX iGate – (Jedi sotto voice … This is probably not the APRS you are looking for..)
The image file for this project is only available to club members (can’t afford the bandwidth) however the scripts and notes describe most of the process behind making this from scratch.
This project was designed to provide a simple image to support APRS acting as a receiver and gateway for APRS-IS service. There is not a lot to be learnt from this one… except perhaps a look at the scripting and other basic documentation that is included. The documentation provides a fair bit of information on how to build up an image like this. The scripts basically take on the profile with a few questions about callsign and location and then edit all the necessary configuration files.

VK2BV Direwolf – This project describes methods of building a multifunction APRS/Network TNC with the Pi. This is the sort of unit I use with SARtrack. This is mostly complete… I need to do a little bit more scripting at some point, but all the instructions seem consistent and have been trialled several times.

VK2BV has deployed a small turnstile and test station on the SATNOGS network  VK2BV Test SATNOGS station  this unit is working although the reception is very focused.

I have been experimenting with using ansible to manage my growing collection. Here is an excerpt of some experiments with ansible managing a pi network https://github.com/sgtsmall/VK2BVansible.git

And More…
My home network is a pi bakery! One unit is the master control of my network with DNS and DHCP as well as network monitoring and management, another is attached by USB to my UPS unit to monitor power, battery and shutdown notification (Instead of a $150 board from APC). There is the issabove Pi that simply monitors the location of the ISS and points a servo arm in its direction as well as flashing a coded LED sequence to let me know to go to the balcony as it goes past. One unit acts as the media master control to coordinate recording schedules and Metadata management of my media library. Other units act as DVAP controllers, APRS digipeaters and a full digital mode station for my FT-991 or KX3.

Most of these units are powered from the USB ports of Network equipment, Switches, Routers, UPS. These devices are always on and most have a USB port, capable of 1A or more, that is nominally designed to attach storage for sharing. Why so many? Each one does the main task it was designed for, it is built and tested and can generally then be left alone for 1-2 years. After that I usually just rebuild it on a new card and it is good for another 2 years. The key is a reasonable set of documentation of the steps for the build. 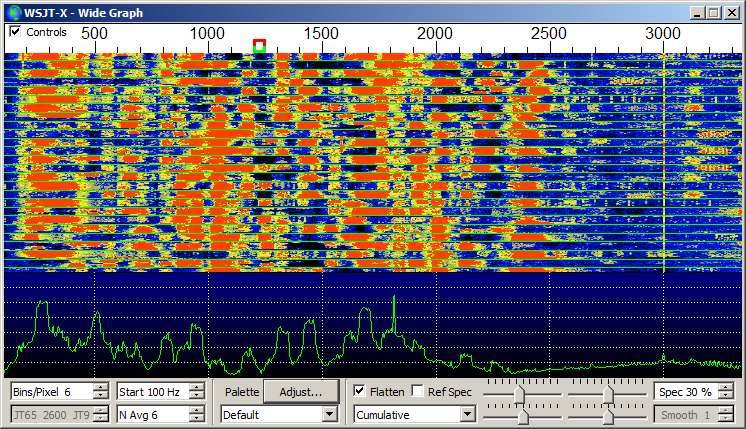